To Decommission a Cannon

Some jobs are so interesting, yet so terrible at the same time.

Earlier this year we were contacted by a client who wanted us to help him with his Cannon.  It’s not every day you get to work on a cannon!  This one was a family heirloom and the client wanted to hang onto it.  Unfortunately, Border Force were having none of this, and classified it as “an item of warfare”. 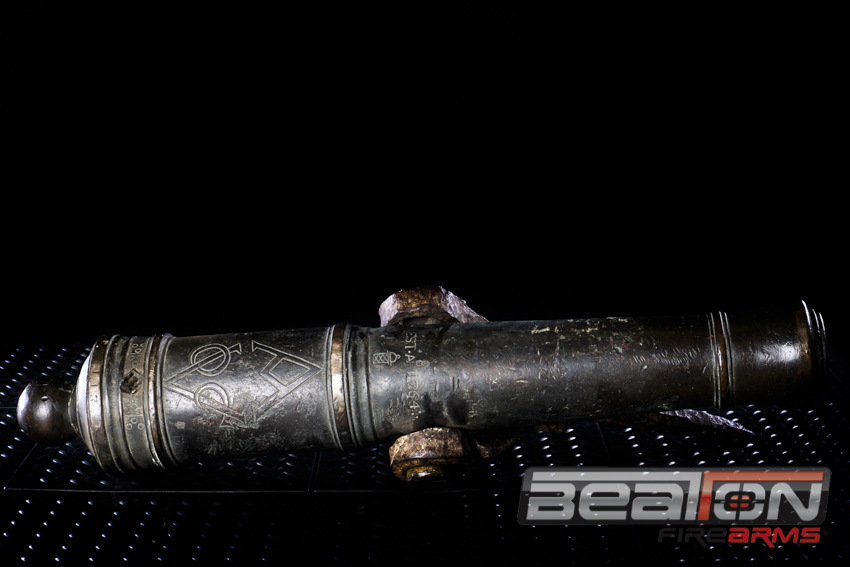 Two hundred and fifty years ago they may have been right.  The biggest risk to public safety this cannon posed was if you dropped it on your foot – it was extremely heavy.  The reason we employ people to positions (and not simply use a machine to follow a program) is so they can use discretion to decide if certain measures are necessary.  This is a prime example of a person thinking like a machine and without any consideration for the historical value of this Napoleonic vintage cannon.  But that’s a rant for another time.  In the end there was no negotiation with Border Force – the gun had to be rendered innocuous.

The Cannon was manufactured by the Dutch in 1764 to the best of our knowledge.  The Napoleonic wars that followed resulted in much of southern Holland being incorporated into the French Republic in the late 18th century, with the remainder being absorbed in the early 19th century.  As a result, the Metric system replaced the measurement system that was used in Holland prior to the wars.  The cannon that we were asked to render measured 44.4mm – Inch and three quarter.  This was an imperial dimension Dutch cannon, meaning this cannon was definitely manufactured prior to the Napoleonic war. 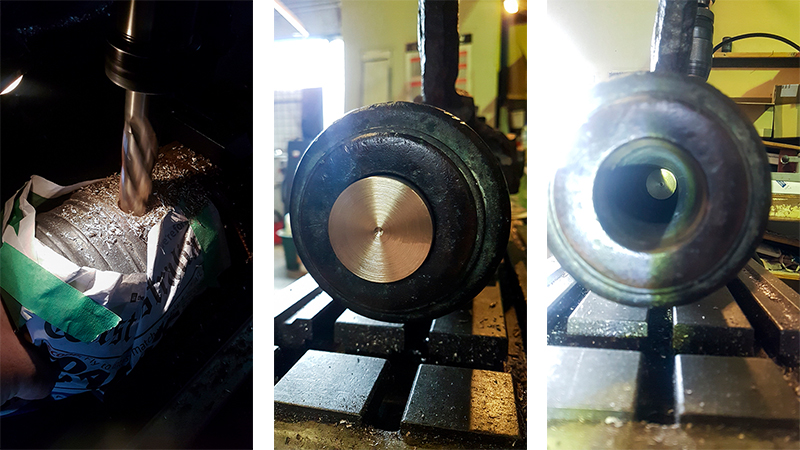 To render the firearm, while maintaining its originality, we drilled two one-inch holes in the bottom – one in the chamber and one half way down the barrel.  This is so the gun can never hold a charge and so it will never be able to propel a projectile. This cannon was manufactured from brass – this means fixing anything inside would take a monumental amount of heat.  We were able to manufacture a brass plug and fix it into place, through the hole underneath, without ruining the finish on the cannon.  Bill is certainly a master when it comes to heating things. 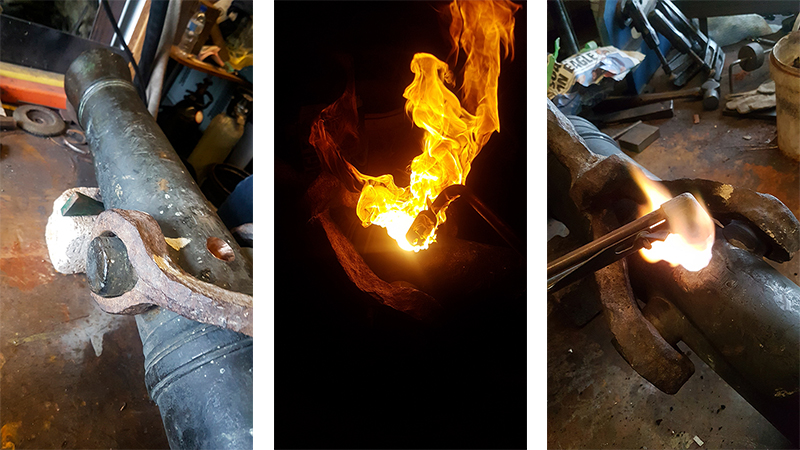 The finished product is entirely inert, and we were able to maintain the originality of the gun where possible.  We’re hoping that this gun stays in the family for a few more generations.

I wonder if the Dutch government or our own historical academics are as enthused with Border Force having this gun rendered as the client was? 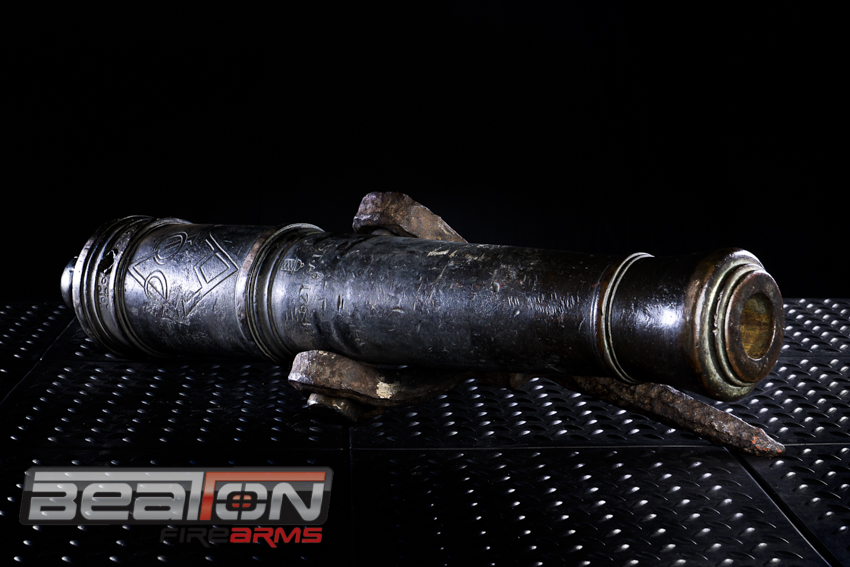