In this blog I will be discussing some of the mechanics behind rifle scopes.  While I will mention certain scopes as examples this is only because I am familiar with them – these mechanics are based on physics and no scope manufacturer can cheat them.

I’ll be discussing Magnification, Objective Lens Diameter and Exit Pupil, and how these three relate to each other and their effect on the observed image.

As there will be a wide range of knowledge and experience between the readers of this blog, I’ll quickly explain a couple of terms –

Scope Magnification is the amount that the scope magnifies the target from its original size – An easy way to visualise this is that if something is 100m away and you have a x10 power scope, it will appear 10m away.  A x25 scope would make it appear 4m away.

To read about Magnification and it’s fit into the Optical Triangle, Click Here.

Front objective lens diameter is the diameter of the lens that is closest to the target, measured in millimetres. 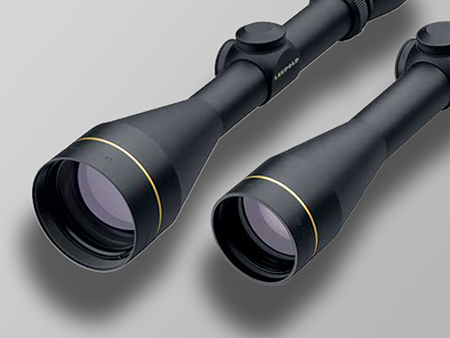 Exit Pupil and its Function

If the Exit Pupil is larger than the shooters pupil, then the image will appear ‘bright’, as the pupil could not take in any more light.  However, if the Exit Pupil is smaller than the pupil, then the image will appear darker through the scope than observed with the naked eye.  An example would be shooting at night – typically under restricted light conditions the pupil will dilate to roughly 7mm in diameter.  When using the above mentioned scope (8.5-25×50) on its highest power, with only a 2mm Exit Pupil, the image observed through the scope will be darker than that observed with the naked eye.  However, if the power were adjusted down to 10 or 12 power, the image would appear brighter. 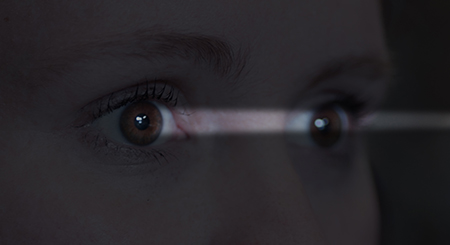 The other effect that Exit Pupil has on the image is ideal eye positioning for a clear image.  If you imagine the light that exits the ocular lens of the scope is a beam the diameter of the Exit Pupil, then the shooters pupil must be positioned within this beam to see the image clearly.  If you have a beam of light that is 2mm in diameter then it is difficult to get your eye in exactly the right position to get a clear image. 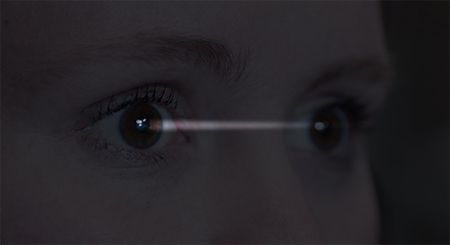 But if the beam of light is 4mm in diameter, such as on a 10×40 scope, or 7mm in diameter such as on a 6×42, or 8mm in diameter like on a 4×32 scope, then the exact position of the eye behind the scope becomes less and less critical to get a clear image.  Quicker target acquisition allows for faster shots – an important factor when shooting fast moving or elusive game.

While larger Exit Pupils can mean more light and less critical head position for clear viewing, there is no free lunch – there are 3 draw backs from having larger exit pupil diameters.

How important is Exit Pupil?

Exit Pupil is a function of magnification and objective lens size

So with larger magnification scopes, one could be mistaken to think that they need as large objective bell diameter as they can buy to get a larger Exit Pupil to reduce the loss of available light. For example, going from a 6-18×40 to a 6-18×50 does increase the Exit Pupil diameter by 20%, which would have an effect on the brightness of the image.  However, there are two other factors that may have a more profound effect on the observed image brightness – light transmission and the number of lenses a scope contains.  These will be covered in a later blog.

In summary, choosing the best scope is about deciding on what is important for your particular style of shooting.  There are many features of scope manufacture in addition to those covered here, but just like the optical triangle, the physics behind Magnification, Objective Lens Diameter and Exit Pupil is always going to be a balancing act to get the best performing scope for a particular rifle platform.

This email address is for contacting Zaine in direct relation to blog articles only – not for general correspondence or sales inquiries.  For sale inquiries, please visit our Contact Us page