In the early 2000’s the firearm manufacturing business Winchester decided it didn’t like making guns anymore and drove its business into a wall.  If the rest of the WSM and WSSM line of cartridges were bricks and mortar, the 300WSM was a singular feather pillow between the driverless train and its inevitable death.

Short fat cartridges do not have a reputation for feeding from magazines well.  Neither do cases with rebated rims.  Winchester decided to invent a line of short, fat, rebated rimmed cartridges that offered meagre ballistic gains over existing cartridges; needed their own special actions and restricted magazine capacity to 2 or 3 cartridges.  Not good selling points if you want shooters to re-barrel their existing firearms to your flash, new cartridge.

The 300 WSM cartridge hung on by the skin of its teeth because, while the rest of the cartridge line-up was just bonkers, the 300WSM wasn’t TOO silly.  It had a powder capacity between 30-06 and 300 win mag; it didn’t use a belt and had several applications.

Loaded up to its potential the 300 WSM will have a higher velocity than the 300 Win Mag because the cartridge case can withstand higher pressures.  Being a 30 calibre there are endless projectiles available for nearly any type of shooting.  This cartridge is chambered in 308 magazine length rifles, but with Magnum bolt faces, meaning the action is very specific to this cartridge.  A 300 Win Mag can be converted to this cartridge, giving a lot more room for longer projectiles, but then you could convert the same action to 30 Nosler or maybe even 300 RUM, which kind of makes the 300 WSM redundant.

The other bad point of the 300 WSM is the stupid pet name that the owners have given this line of cartridges.  While normal people would spell the calibre out (Three hundred, double ‘You’, ess, em, with a small pause between each consonant), people who own these firearms shorten it to a barely audible ‘wisss-um’.  If you own a WSM it is almost obligatory to use this vernacular – another downfall to this cartridge.

Nowadays the 300 WSM cartridge is still offered in factory rifles from lots of manufacturers, such as Browning, Tikka, Remington and Savage. 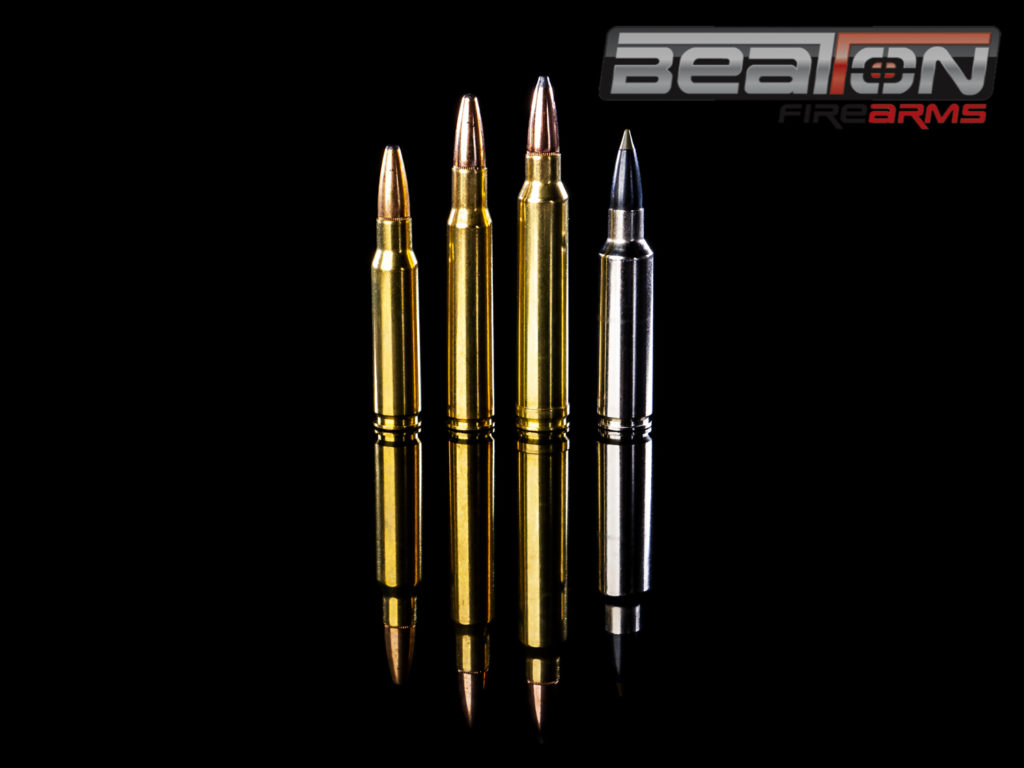